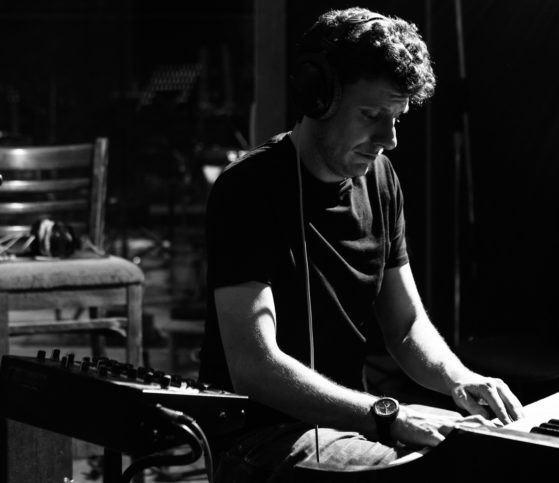 Pianist and synth-groove-jazz producer, James Beckwith is set to release the first single from his debut album, Long Distance, on Tuesday 25th February. The title track will drop on all major music streaming platforms alongside a music video on YouTube.

“Long Distance” is dedicated to a romance spanning Montreal (CA) and London (UK); a four-year, 5000km dance, between cities that have gone on to become home, and home-from-home, for the artist and his significant other.

Beckwith’s music blends wonky beats and twisted vocoder melodies, alongside organic instrumentation to create a world that is lyrical and warm. Heavy grooves of drummer Harry Pope and bassist Joe Downard, alongside a series of guest appearances and lush string arrangements, tweaked and experimented with in post-production, underpins the music.

James Beckwith is currently based in South London, and is a regular collaborator with Nubya Garcia, Judi Jackson, Chelsea Carmichael and Sharky; and has worked with Cherise, Alex Hitchcock and SEED Ensemble. He has gained a reputation as an in-demand session player and musical director, having studied at Leeds College of Music and Trinity Laban Conservatoire; and also learnt to tune and repair pianos as a Steinway & Sons specialist.

Having previously released an EP that landed a UK tour (including performances at Love Supreme Festival), James Beckwith will be releasing his debut album “Long Distance” in late Summer 2020 to much anticipation. 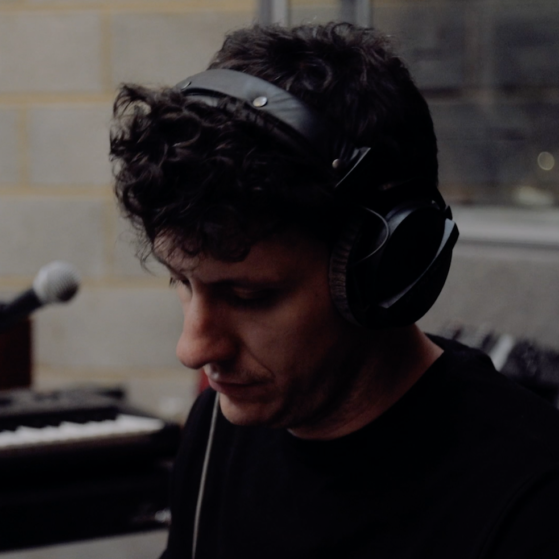